Seiko’s reputation for reliable and durable diver’s watches was forged in the 1960’s and 1970’s when they were chosen by adventurers and researchers on expeditions to the north and south poles. Seiko introduces into the Prospex collection modern re-interpretations of three legendary diver’s watches from this period that draw their design inspiration from the glaciers that these pioneers saw and that shape the landscapes and seascapes of the Arctic and Antarctic. Each one has a dial that evokes a different shade of glacial ice, from deep blue to white.

All three watches are powered by the tried and trusted Caliber 6R35 which delivers a power reserve of 70 hours. They are 200-meter water-resistant and are presented on steel bracelets with secure clasps and extenders. The cases have a super-hard coating and the crystals are of sapphire with an anti-reflective coating on the inner surface to ensure high legibility from every angle. All twelve indexes have a generous coating of Lumibrite, as do the hands, to maximize legibility in the dark.

These three watches join the Seiko Prospex Save the Ocean series. This program delivers financial and other support to Seiko’s chosen marine charities. 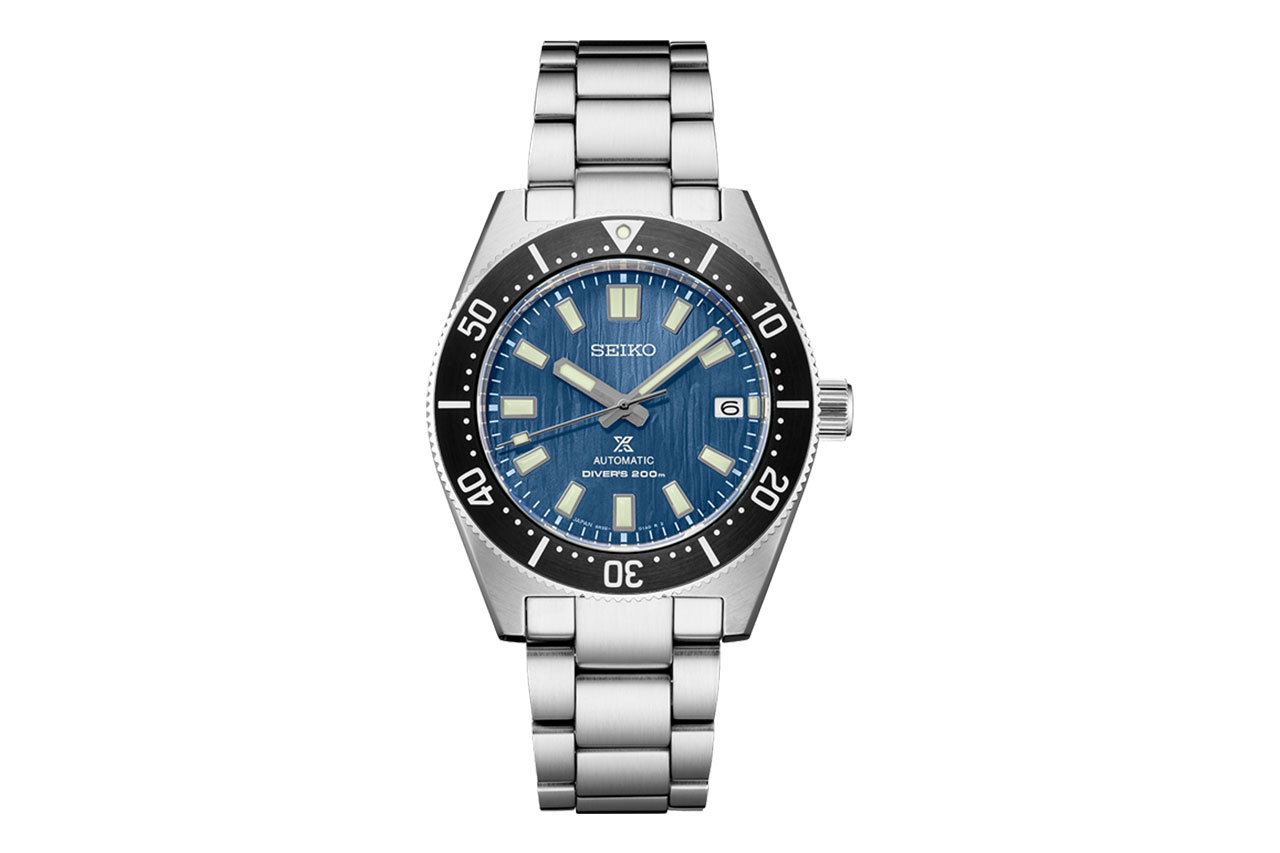 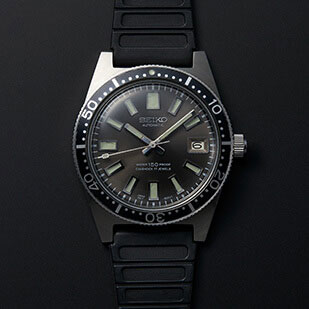 The 1965 diver’s watch incorporated an automatic mechanical caliber and delivered 150m water resistance. The watch was designed for maximum reliability and legibility in the harshest conditions. It proved its reliability when used in the Antarctic during the 60s and laid the path to the development of future landmark watches. 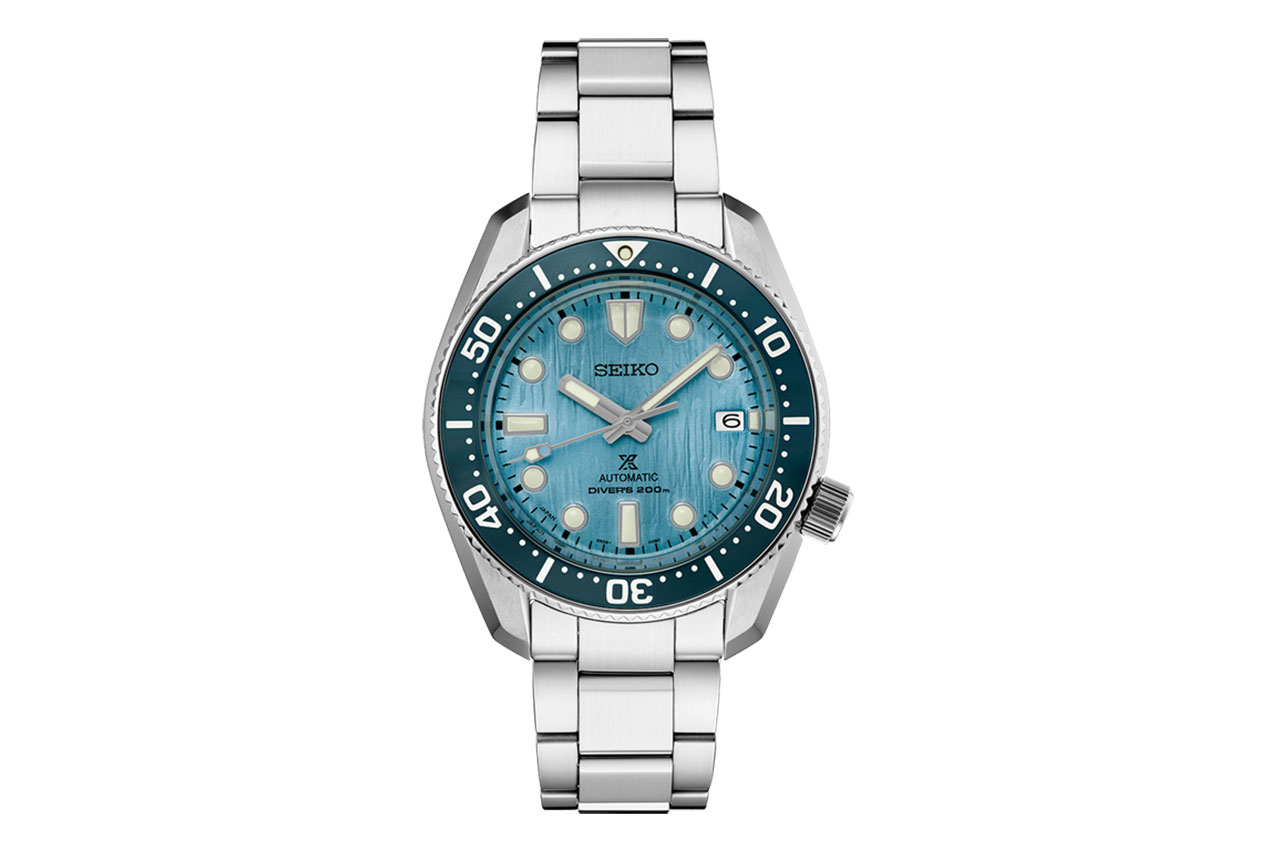 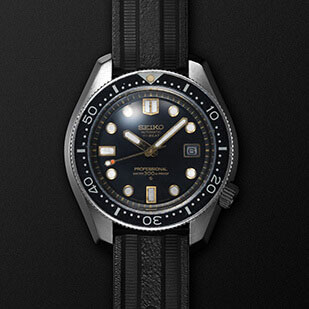 The landmark 1968 divers was Seiko’s first watch with 300m water resistance and a 10-beat automatic movement. With a one-piece structure, a mono-directional rotating bezel, and screw-down protection crown, this timepiece pushed back the frontiers of precision, durability, and ease of use in watches for professional and recreational divers. 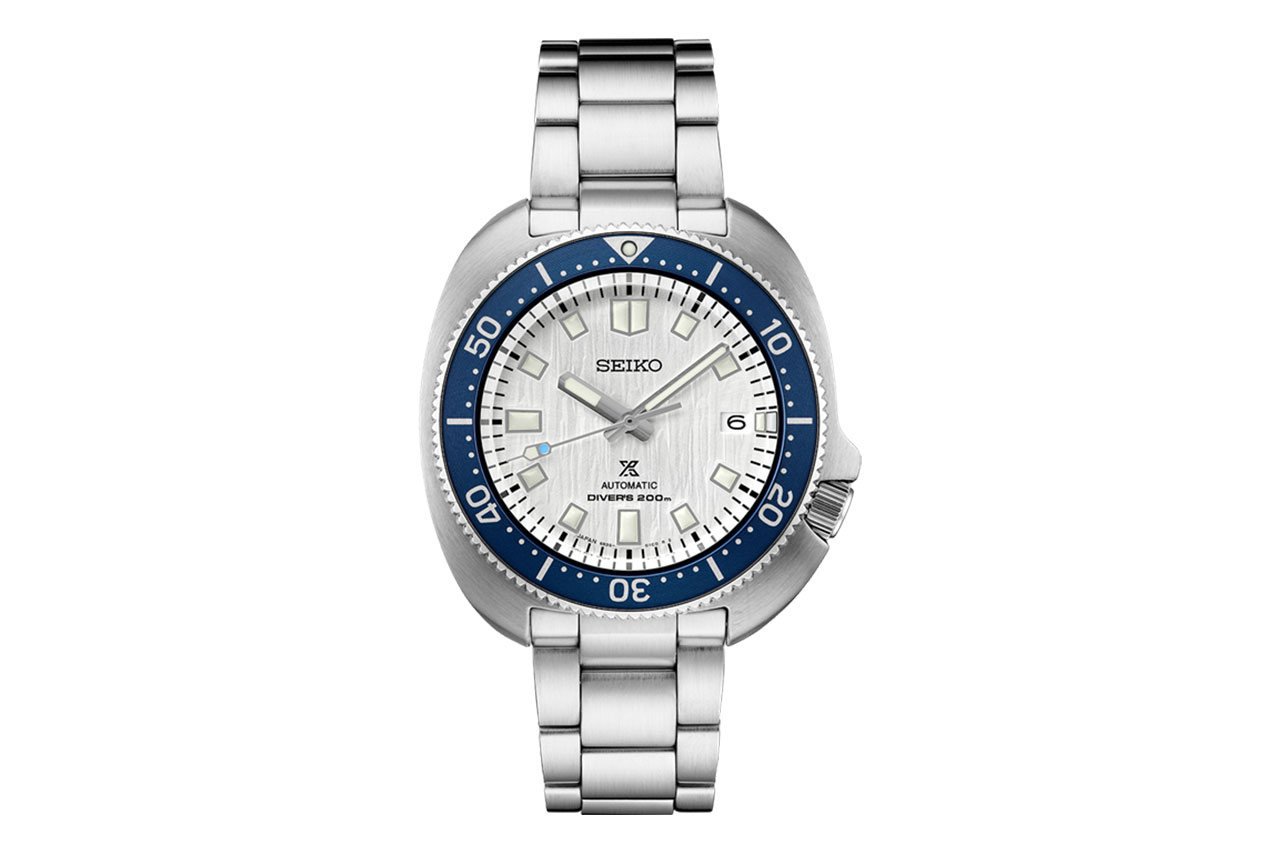 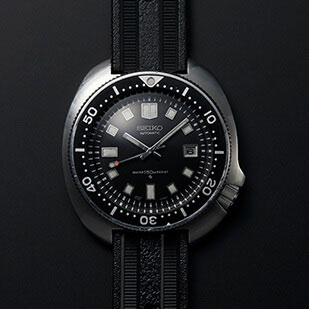 In 1970, Seiko introduced a diver’s watch whose asymmetrical extension protected the crown at the four o’clock position. Its solid construction, luminous hands and indexes and 150-meter water resistance were perfect for those who required a timepiece with exceptional strength and visibility. The watch proved its reliability in extreme conditions when it was worn by the Japanese adventurer, Naomi Uemura, in the years 1974 to 1976 when he completed a 12,500km solo dog-sled run from Greenland to Alaska.

The VPL-XW5000ES addition to Sony's Home Cinema line-up is...

Horizon Yachts announces the launch of a brand new...

The latest special edition product from the exclusive Porsche...
FMen

The latest news from vehicles, technology, fashion, sports, women and many more categories are on Fmen.

The VPL-XW5000ES addition to Sony's Home Cinema line-up is...

Horizon Yachts announces the launch of a brand new...

We use cookies on our website to give you the most relevant experience by remembering your preferences and repeat visits. By clicking “Accept All”, you consent to the use of ALL the cookies. However, you may visit "Cookie Settings" to provide a controlled consent.
Cookie SettingsAccept All
Manage consent

This website uses cookies to improve your experience while you navigate through the website. Out of these, the cookies that are categorized as necessary are stored on your browser as they are essential for the working of basic functionalities of the website. We also use third-party cookies that help us analyze and understand how you use this website. These cookies will be stored in your browser only with your consent. You also have the option to opt-out of these cookies. But opting out of some of these cookies may affect your browsing experience.
Necessary Always Enabled
Necessary cookies are absolutely essential for the website to function properly. These cookies ensure basic functionalities and security features of the website, anonymously.
Functional
Functional cookies help to perform certain functionalities like sharing the content of the website on social media platforms, collect feedbacks, and other third-party features.
Performance
Performance cookies are used to understand and analyze the key performance indexes of the website which helps in delivering a better user experience for the visitors.
Analytics
Analytical cookies are used to understand how visitors interact with the website. These cookies help provide information on metrics the number of visitors, bounce rate, traffic source, etc.
Advertisement
Advertisement cookies are used to provide visitors with relevant ads and marketing campaigns. These cookies track visitors across websites and collect information to provide customized ads.
Others
Other uncategorized cookies are those that are being analyzed and have not been classified into a category as yet.
SAVE & ACCEPT
Go to mobile version